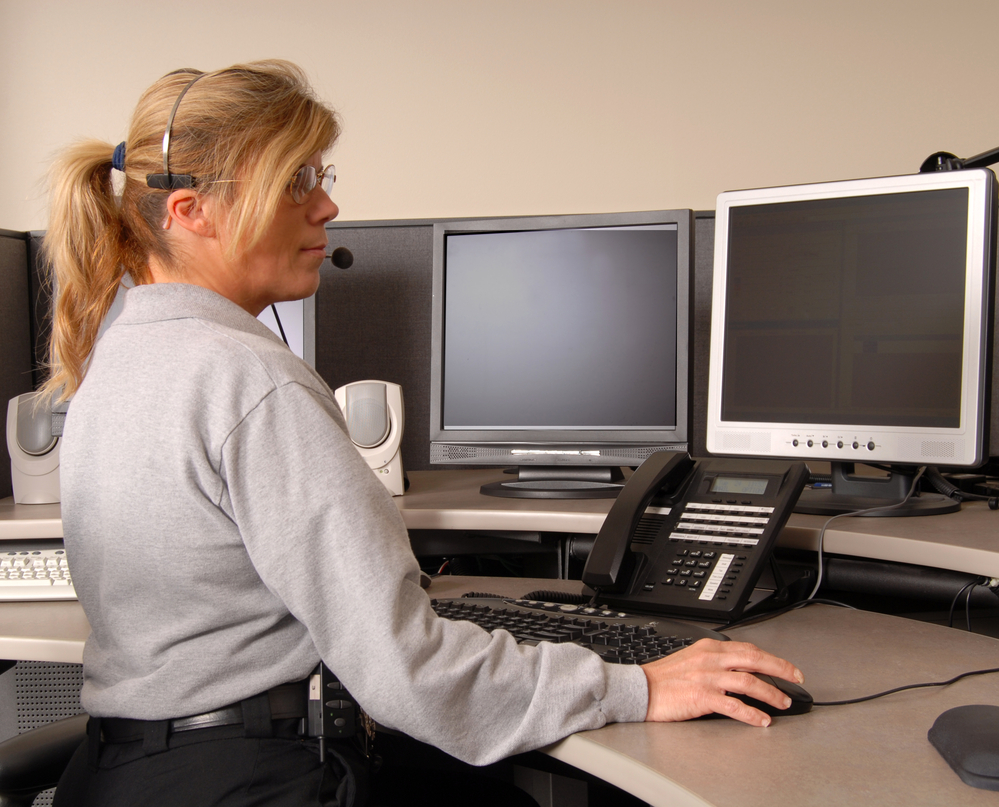 This past Sunday January 12th, (yes, Chiefs Victory Sunday!), our Central Station received an un-expected opening at 17:13 hours (5:13pm). This meant the alarm system had been disarmed during a time not setup in our computer system – this was unexpected as the company’s CFO, Jerry, had called in ahead to let our Central Station Dispatchers know he would be opening the business and doing work. Jerry then called to say he could not disarm the alarm and then began to sound unintelligible. Dispatcher John immediately transferred the call to Dispatcher Jamie to keep Jerry on the phone while he contacted responders to see what was wrong.

Upon arrival, the responders found Jerry on the floor suffering from a stroke!

Jerry was immediately transported to the hospital for treatment.

Due to the prompt reaction of our Central Station Dispatchers John & Jamie and the rescue personnel, Jerry is on the road to a full recovery!

Jade Alarm’s procedures are to make sure everything is OK— if something sounds ’amiss’ then, it might very well be!

We are here to help protect you!

As Paul Harvey would say – here is the REST of the story: The previous Wednesday, all electronics in the facility, including the alarm system, had been ‘fried’ due to Power & Light’s transformer installation. Jade Alarm’s Service Manager Ryan instinctively dropped everything and immediately had our service crews on-site to replace the alarm system. Ryan knew the critical nature of making sure their fire alarm and burglar alarm service is fully operational. If not for Ryan and his technicians – Shawn, Andrew, Yosmel, and Charles working late that evening getting the system immediately back online, there would not have been any reason for Jerry to have called in! Those un-intended circumstances could very well have meant the difference!!

Or as the company’s manager told me, “You realize your company saved a life that weekend!”

AND Another life saved…..

On December 23rd, at 23:00 hours (11:00pm) our Central Station received a fire alarm signal from a long-time residence customer. A pot had been left on the stove and had boiled out. The smoke detectors triggered the alarm system and the SecureNet radio instantly transmitted its signal for help—in less than 1-second the signal was received by our Central Station Command Center.

Even though the alarm’s sirens were blaring, the homeowners were fast asleep, and it took the Fire Crews making entry into the house and shaking them awake to get them up!

Thank goodness the only damages that occurred was a smelly home and a pot that needed to be thrown away.

The power of Central Station remote video has proven itself over and over again.

Here are 2 recent incidents to drive that point home:

An intruder triggered the exterior security system. And that lead him becoming a ‘guest’ of the City.

Upon viewing the intruder trying to break into one of the vehicles, Central Station Command Center Dispatchers Shelby & Dottie attempted to remotely speak over the speaker system to warn the intruder to leave or the Police would be notified. As the intruder ignored our Dispatcher’s warning, the Police were contacted. The intruder did get into a Jeep vehicle and was attempting to hide by laying down in the seat. However, the two Officers were notified and guided by our dispatchers to the exact location of the intruder going directly to the vehicle. Eventually, the Officers were able to coax the individual out of the Jeep and then he decided to make a ‘break for it’! However, making sure his shoe laces were properly tied would have been a good idea before trying to avoid arrest!
The Officers commented this was “the easiest arrest that night for them!”

Realizing the success at the other locations, Jay Wolfe gave us the privilege of providing service to the brand new Acura Dealership off of I-35 and 75th.

On December 22nd, at 02:45 hours, Central Station Command Center Dispatcher Darrell received a signal indicating an intruder on the grounds. Perhaps he was attempting to see if there was something ‘worth his while’ at the brand new dealership.

Upon receiving the alarm signal and observing the intruder was someone looking for something ‘other than a nice new vehicle to purchase, Darrell contacted the authorities for response.

Despite his best efforts to avoid the officers (Dispatcher Darrell informed the officers where the individual was hiding), the intruder and his apparent girlfriend became guests of Johnson County’s lockup.

With the avoidance of losses, Wolfe management and their insurance company can breath easier knowing JadeVision is watching out for them!

During our video ‘health checkup’, that occurs 3-times per day, Central Station Command Center Dispatcher Jamie noticed the view of one of the cameras was obstructed. She generated a service ticket to ensure proper security would be in place if this ever would be needed! This is the difference between Jade Alarm and other companies—WE CARE!

Jade Alarm’s JadeVision with our video system ‘health checkup’ to ensure proper video is being viewed is helping our valued customers secure their property. Call now and have a no charge survey of your home or facility done.

*NOTE: Dave Collins was this area’s video factory representative and WE ARE SO EXCITED to have him on board!
His knowledge and expertise is unparalled!